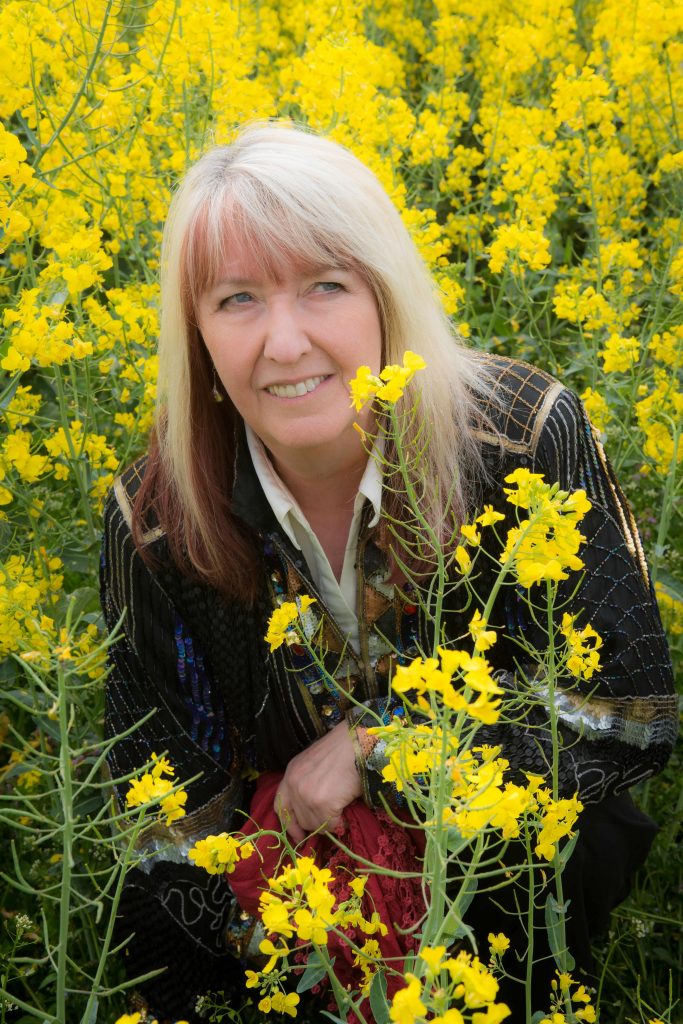 Over forty years from her first appearance on the late sixties folk club circuit, Maddy Prior is one of the most enduring, influential and respected artists in British music.

Born in Blackpool, and raised in St.Albans, Maddy first came to prominence as a duo with singer/ guitarist Tim Hart, building a reputation around the folk clubs and releasing two albums. As a new decade dawned, they joined forces with Ashley Hutchings (of Fairport Convention) with the idea of forming a band to fuse folk song and rock technique. Together with Gay & Terry Woods, the group took its name from traditional Lincolnshire ballad ‘Horkstow Grange’ – the tale of a character called Steeleye Span.

You can download for free “The Collier Lad” here http://maddypriorwithgileslewinandhannahjames.viinyl.com/