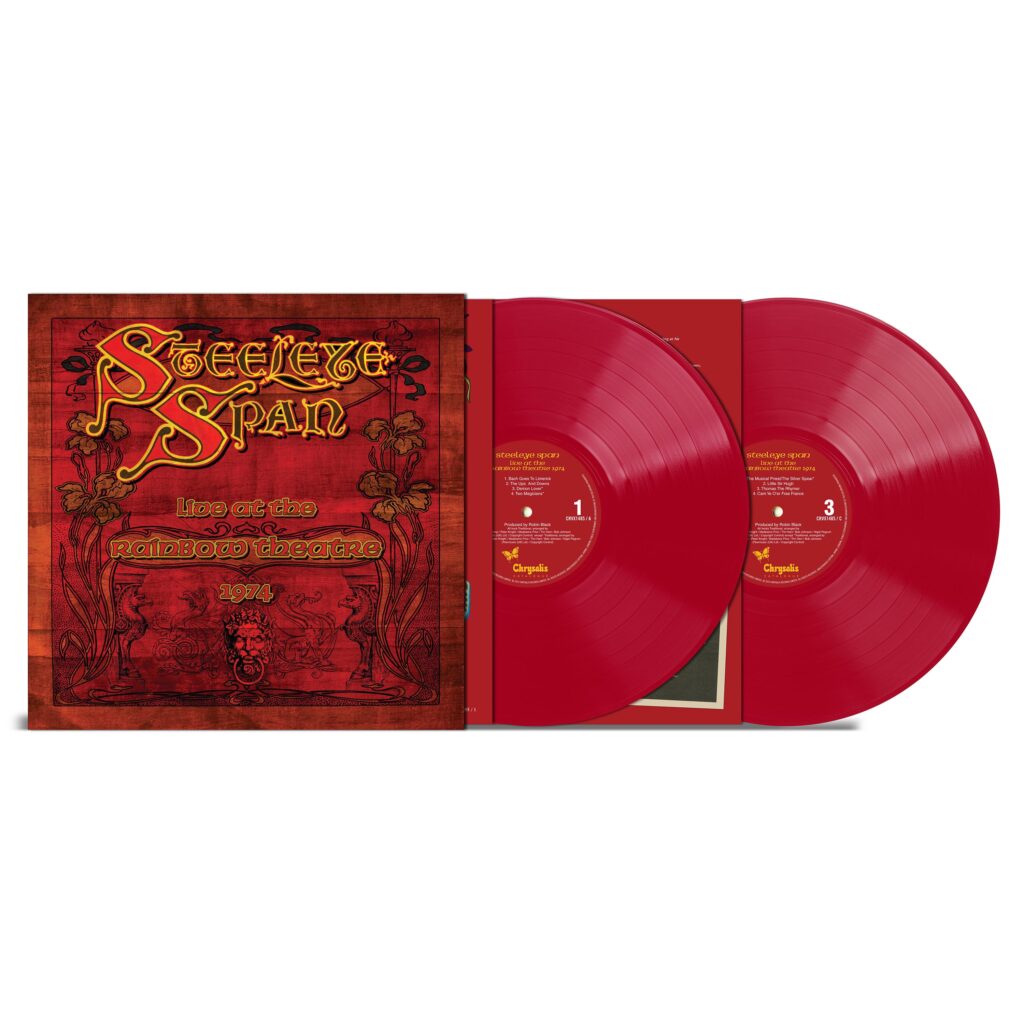 Chrysalis Records release a limited Red Double Vinyl Edition of Steeleye Span: Live at the Rainbow 1974. The record features the band at the height of their powers playing to a sold-out audience at London’s Rainbow Theatre in November 1974 in support of the “Now We Are Six” album release. Pressed onto two red vinyl… Read More 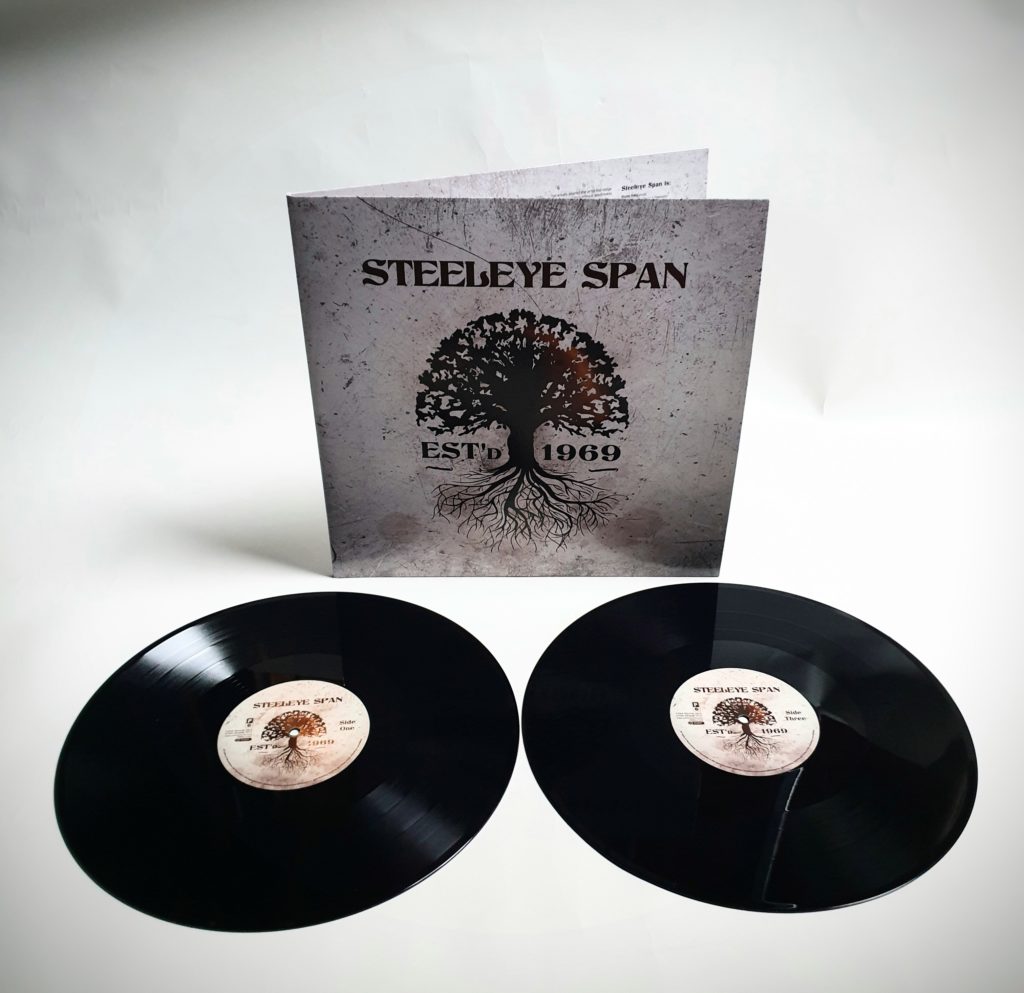 Steeleye Span EST’D 1969 Vinyl Limited Edition When it comes to an album to mark Steeleye Span’s fiftieth anniversary, EST’D 1969 is exactly what you might have expected – a collection of songs that perfectly captures not only the band’s history but the spirit of the 2019 model. With all seven members contributing to the… Read More