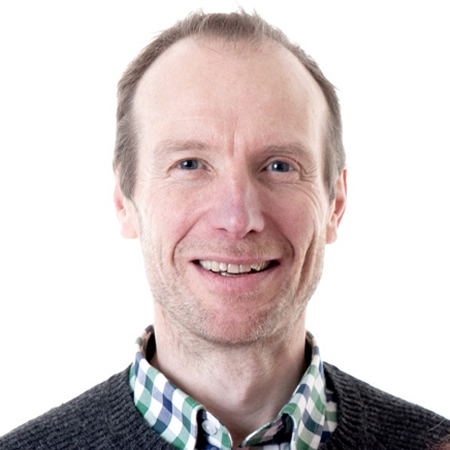 To say that Giles Lewin is a something of an enigma is perhaps to understate the issue. Born sometime between 1955 and 1960 (even his fellow band mates aren’t sure of the exact date), early performances included singing the female lead in Mozart’s ‘Bastien et Bastienne’ at the age of nine. What happened between then and his leaving one of the older universities is hard to tell, but it is safe to say it saw the development of a unique musical talent.

Consider his CV. Giles was the founder member of the much respected Irish trad band After Hours, as well as medieval group the Dufay Collective. He formed the duo Alba, exploring the music of the troubadours, and spent time in the Sinai desert learning Egyptian fiddle and dance styles. He has been part of two very different but equally innovative bands, the acclaimed Bellowhead (which he helped found in 2004 before leaving last year) and the Carnival Band, the multi-faceted outfit that he has been a member of for the past twenty years – much of it spent in collaboration with folk legend Maddy Prior.

The Armchair Orienteer,  Lewin’s debut solo album is folk music at its purest, without words but lyrical in the extreme. Above all, the album is a tribute to the journeys and experiences that Lewin’s violin has led him on since he first scraped his way unenthusiastically through Beethoven’s ‘Fifth’ from the back of the school orchestra. In that way perhaps, just perhaps, it reveals a little more to us about this particular musical mystery.