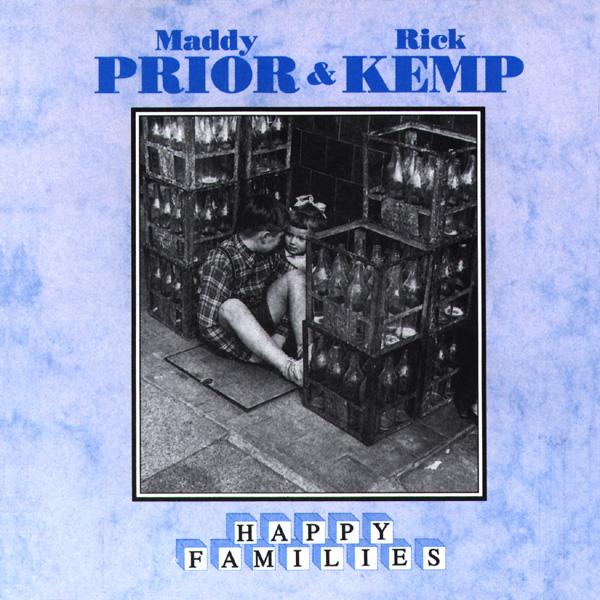 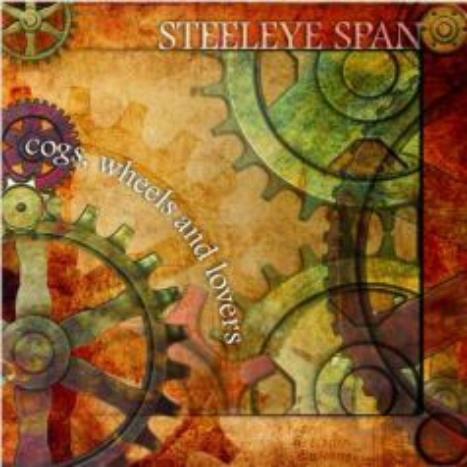 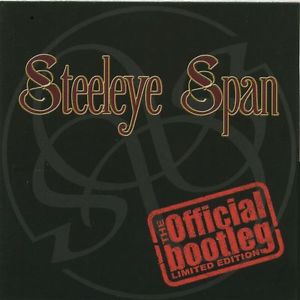 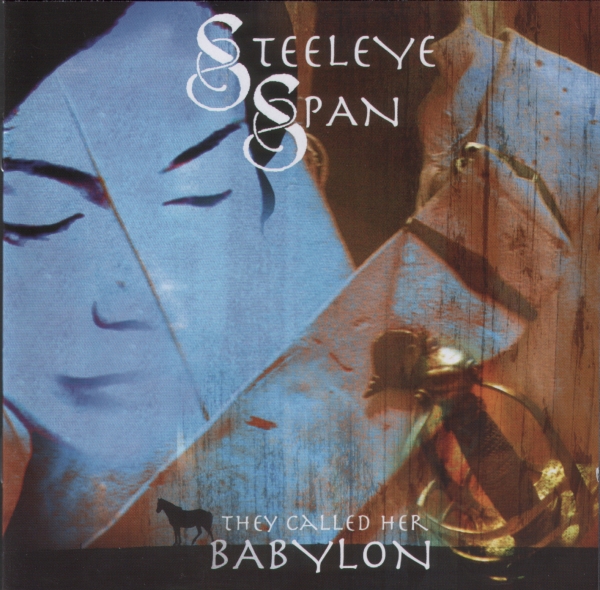 Released in 1998, it is the band’s 15th album, and the first album the band recorded without founding member Maddy Prior. Gay Woods provides most of the lead vocals. The tunes tend to be simpler and the performances more subdued, and in some ways the album is a return to the sound the band had… Read More PRKCD123: Maddy Prior with Hannah James & Giles Lewin – 3 For Joy