View cart “PRKCD59: Maddy Prior & The Carnival Band – Gold, Frankincense and Myrrh” has been added to your cart.
Sale! 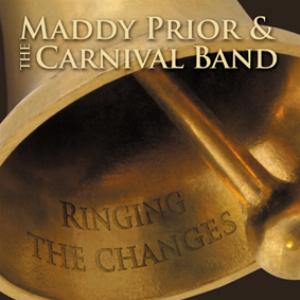 If life is determined by a series of happy accidents, then somebody upstairs was beaming long and hard the day the Carnival Band happened across Maddy Prior. Beginning as a one-off experiment for a Radio 2 Christmas Special, their collaboration has become a long term concern lasting over twenty years and counting. Despite forays into other musical styles and influences, it has been their unique approach to Christmas music that has proved the enduring theme of their work together. Their semi-regular Yuletide live show has become the highlight of many a seasonal period, featuring festive favourites played on medieval and modern
instruments.