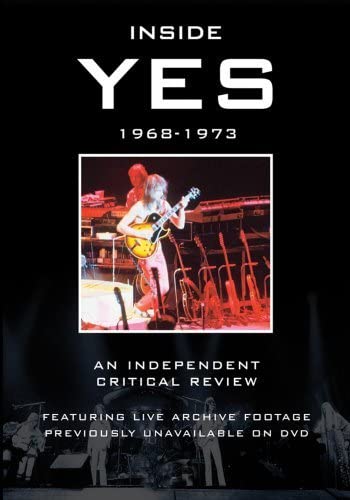 Yes – Inside ‘Yes’ 1968-1973 DVD The Definitive Critical Review Nothing divides the world quite like Yes music. For the fans it’s a sublime journey into melody and form. For the critics it’s an abominable noise. This is the long awaited critical review of the music of Yes during the crucial first five years of… Read More 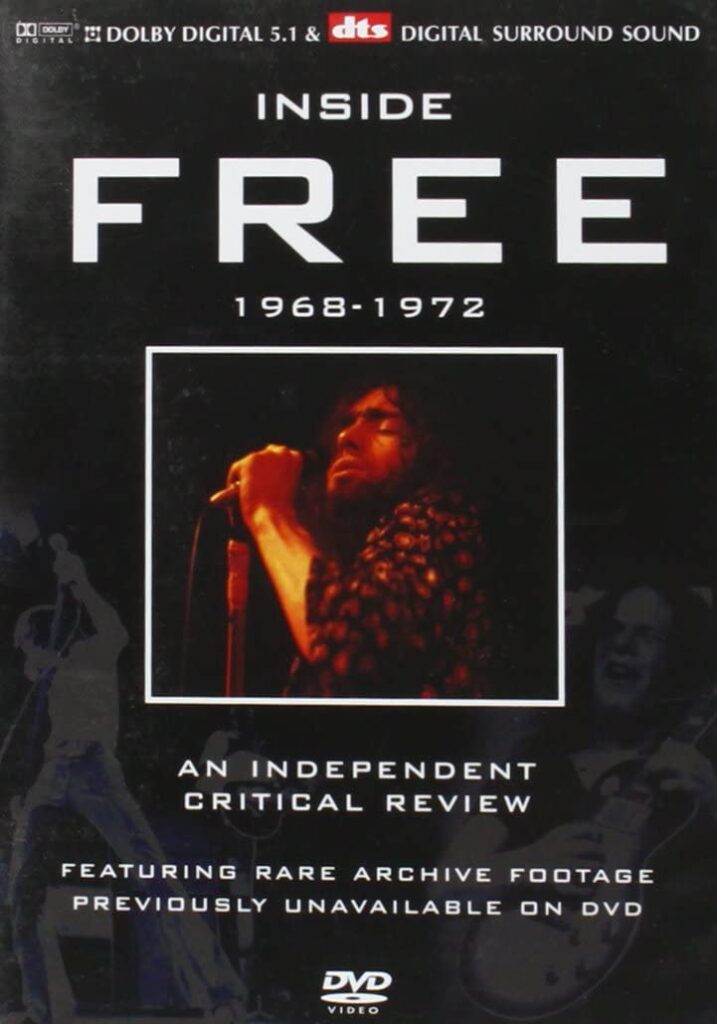 Free – Inside ‘Free’ 1968-1972 DVD The Definitive Critical Review This is the long awaited independent critical review of the music of Free – the legendary blus rock band behind All Right Now – the most played record on commercial radio. Featuring rare archive footage previously unavailable on DVD combined with the views of a… Read More 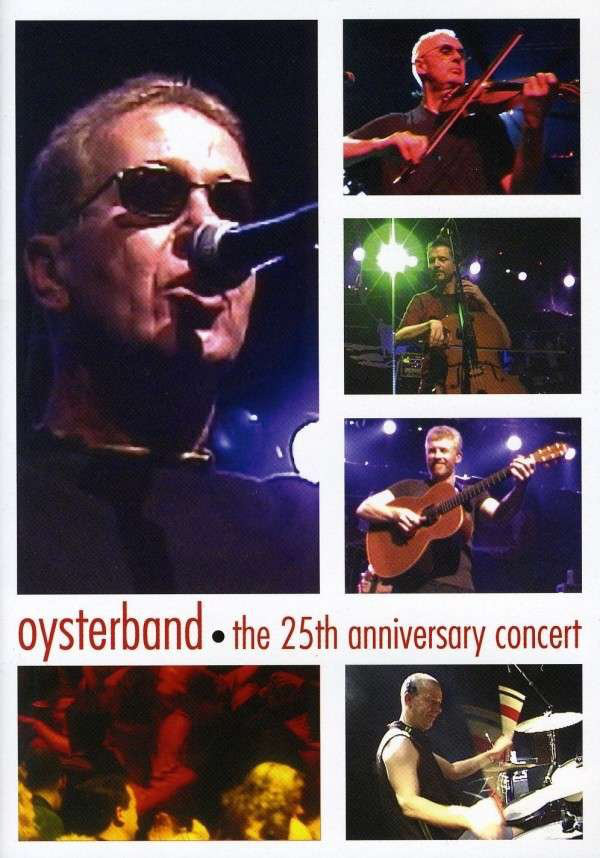 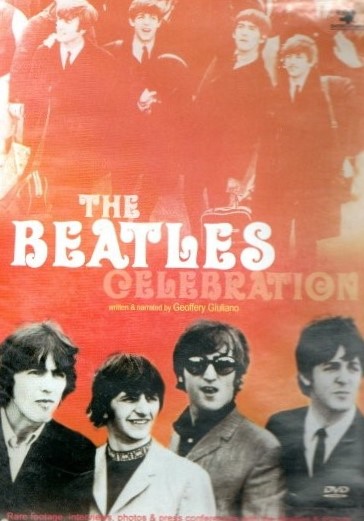 The Beatles – Celebration DVD A film by Mark Devito and Geoffrey Giulian Here at last is the ultimate visual and cultural history of the Beatles. Packed with dozens of never before seen film clips, ultra rare photographs and exclusive interviews, John, Paul, George and Ringo come alive in this intelligent, compelling, inside glimpse into… Read More

PRKNPDV87: The Beatles – On The Road The Beatles – On The Road DVD The influence of THE BEATLES on the course of the contemporary popular music and, indeed, upon the lifestyle of a generation can hardly be underestimated. For the larger part of the Swinging Sixties their music and fashions made headlines throughout the world. During that time a great deal… Read More Bellowhead – Live at Shepherds Bush Empire DVD Tracklisting: 1. Prickle-Eye Bush 2. Jack Robinson 3. Outlandish Knight 4. Across The Line 5. London Town 6. Haul Away 7. Spectre Review 8. Rigs Of The Time 9. If You Will Not Have Me, You May Let Me Go 10. Death And The Lady 11. Hopkinson’s… Read More Maddy Prior: Ballads & Candles Live DVD After thirty five years and thirty five albums, in December 1999, Maddy Prior Celebrated her 35 Year career with 3 very special concerts of Ballads & Candles, A journey through mythology, tradition and history: English, Celtic and beyond. Maddy visited all points of her career from the earliest… Read More

PRKDVD94 – Jacqui Mcshee’s Pentangle In Concert at the Little Theatre Jacqui Mcshee’s Pentangle In Concert at the Little Theatre DVD “Glorious stuff, deeply atmospheric and immaculately sung and played. The current line-up of Pentangle kicks up an absolute storm and Jacqui’s voice is gorgeous.” Tom Robinson, BBC 6 Music Pentangle is a name that strikes a chord – a name that came to dominate the… Read More

PRKDVD93 – Looking For A Grail Legend Looking For A Grail Legend DVD Of all the historical myths that have been handed down across the centuries, none has held the world in such thrall as that of the Holy Grail. It has been one of the key links between the biblical and modern world and has prompted a search that has inspired… Read More In an age when bands seem to come and go in the blink of an eye, an occasion such as a thirty fifth anniversary is one that just has to be marked. Such it was for Steeleye Span, who decided to celebrate the best way they know how – by taking their music of the… Read More

PRKDVD87 Maddy Prior & The Carnival Band – An Evening Of Carols & Capers Maddy Prior & The Carnival Band – An Evening Of Carols & Capers DVD Recorded Live at Oxford Town Hall, during the 2003 Christmas tour “with no overdubs or studio trickery”. A unique celebratory show of Christmas music played on medieval and modern instruments. Maddy and the Carnival Band put their inimitable stamp on familiar… Read More For any artist to discover new inspiration after many years is a huge challenge yet this is just what Steeleye Span achieved with Wintersmith, the 22nd studio album in a remarkable career. Born from their friendship with author Terry Pratchett, their musical interpretation of his novel provided them with a gateway to a magical world,… Read More